There is a type of cartoon character I particularly like. It is the smart sassy tough honest funny complex active intense female* (probably this won't come as a surprise to anyone who knows me/my comics but there's a fine line between predictability and passion). In this post I’m going to share some of my favourites. Please note that I do know the following are all goddesses in their own right but also I see them as part of an aces multiple-comic-spanning girl gang.

I love them for all of the characteristics listed above but also because I think they crack the classic feminist conundrum. That is how do we gain access to all we’ve been denied whilst valuing all we have become as a result of that very denial.

I struggle with achieving this but no one in this comic cartel does. Traditionally feminine and masculine traits tangle together in their DNA; both are as important as each other and it is not a really a big deal. These comic characters have tea parties AND wield chainsaws; care for their offspring AND sleep under the stars; long for love AND aggressively menstruate everywhere; are emotionally tough AND emotionally vulnerable. It’s pretty great.

One interesting thing is that I’m not sure all of the artists who created these glorious creatures knew that that’s what they were doing (though lots did). In some cases I think the intention was to make a character that was a cliché pain in the arse, unsympathetic to the reader and a cautionary example of just what a good girl should not be. But I am a long-time fan of reading against the grain and death of the author and all that stuff so intention schmention.

A few parameters related to my decisions –

I'm not going to analyse or describe each individual. Yes they are all different with their own worlds, passions, skills, friends, enemies and appearance but - to me - in their spirit, vibe, role-model-ality and everyday epic-ness they are all the same. And if you want to know more about any of them, do your own research. I'm not your secretary.

OK! Here is my comic females gorgeous-and-grrr gallery (members are in no particular order): 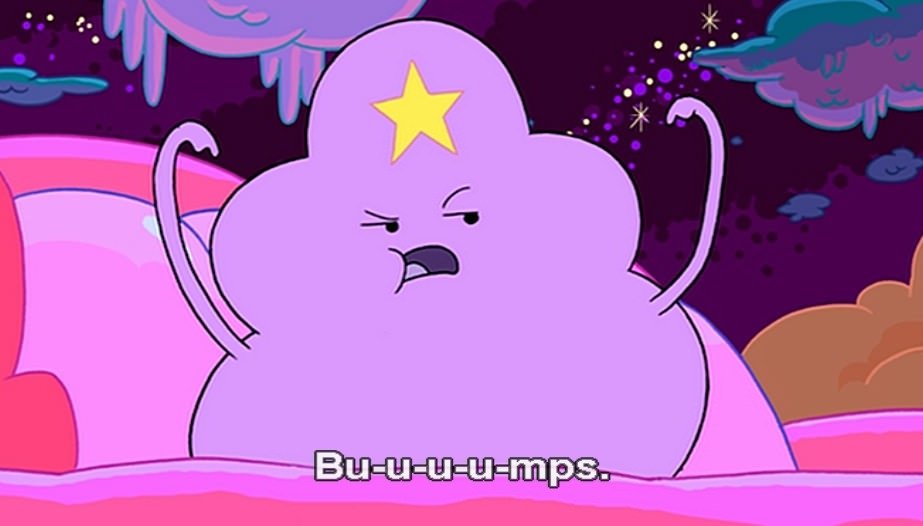 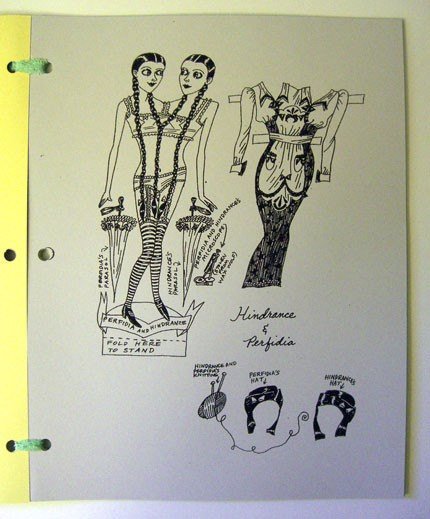 Little My from Moomin by Tove Jansson 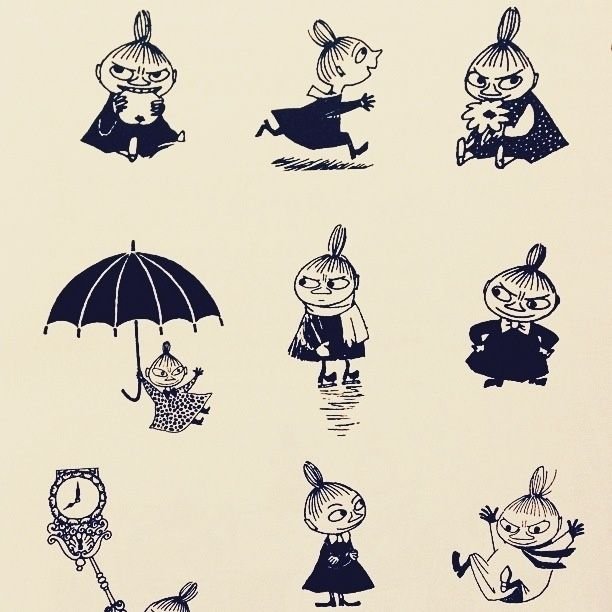 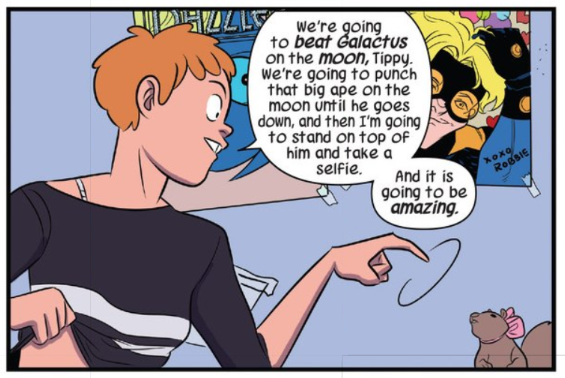 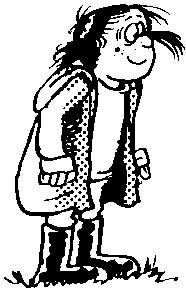 The Bairn from The Broons by R. D. Low and Dudley D. Watkins 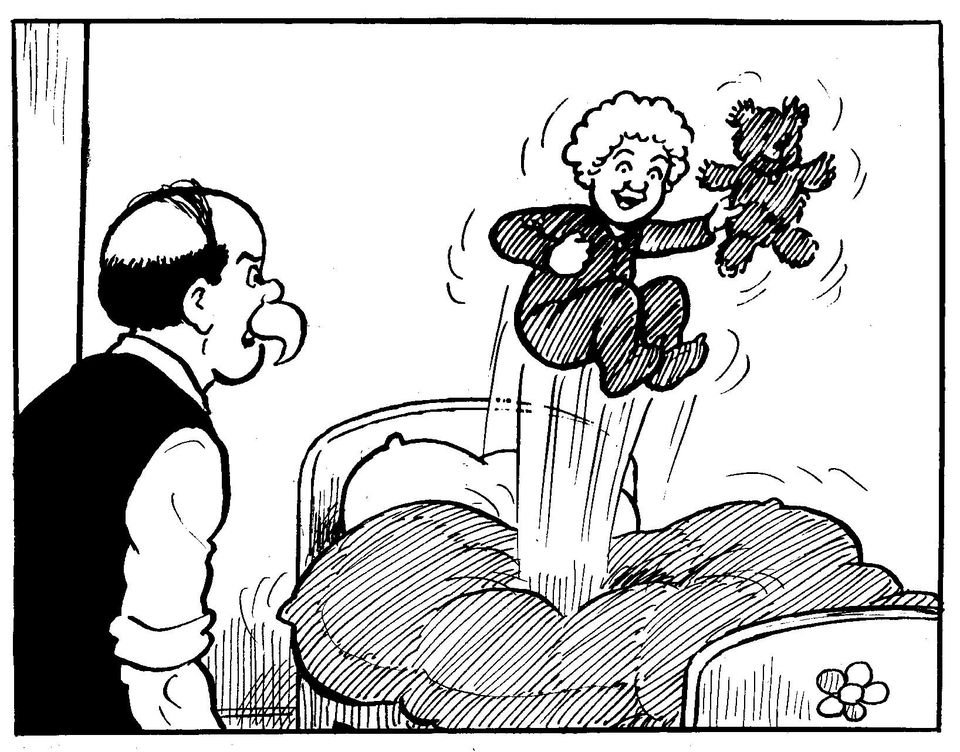 Hilda from Hilda and the... by Luke Pearson 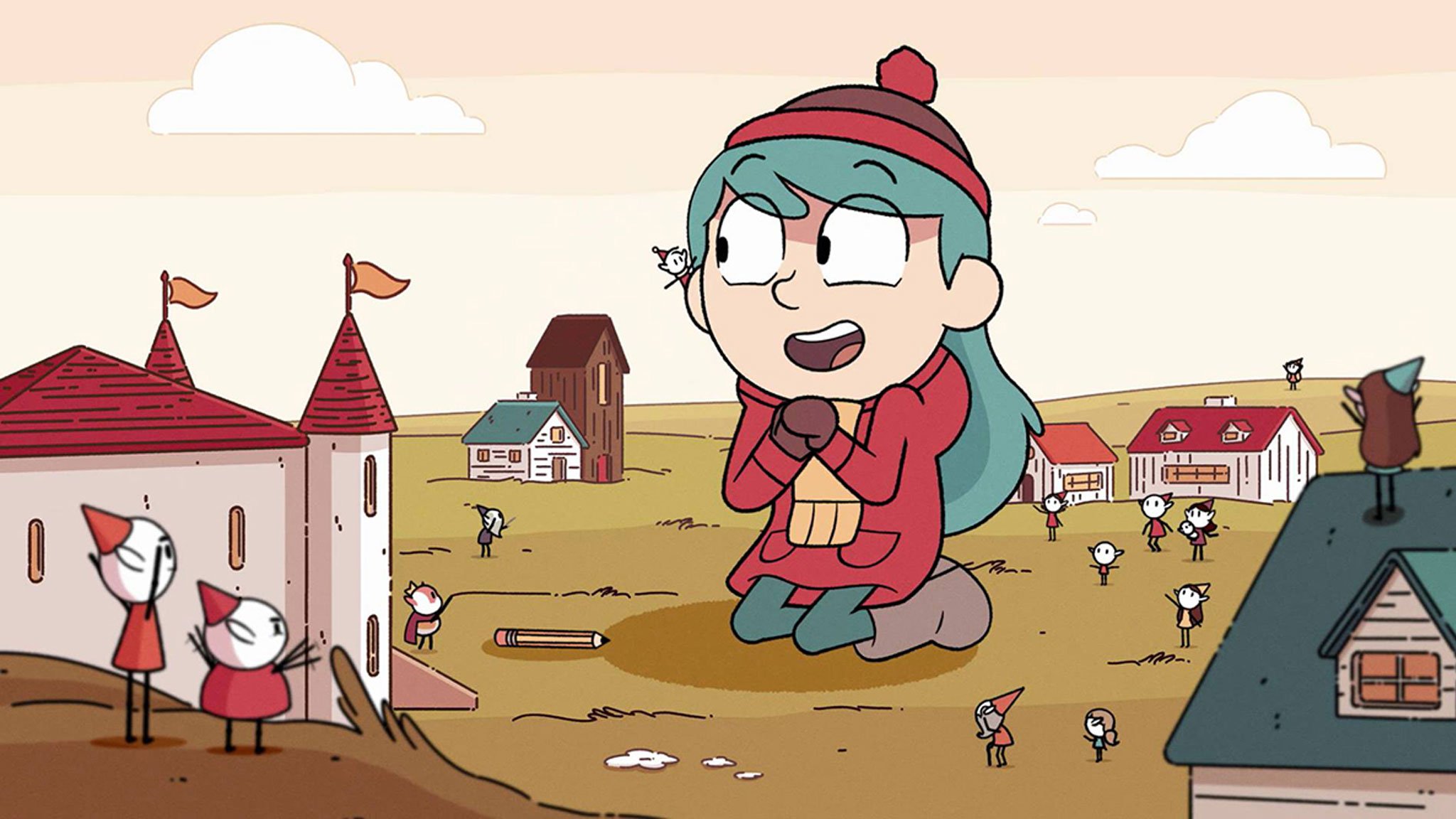 Lucy Van Pelt from Peanuts by Charles Schulz  (named my daughter after this one. Be careful what you wish for). 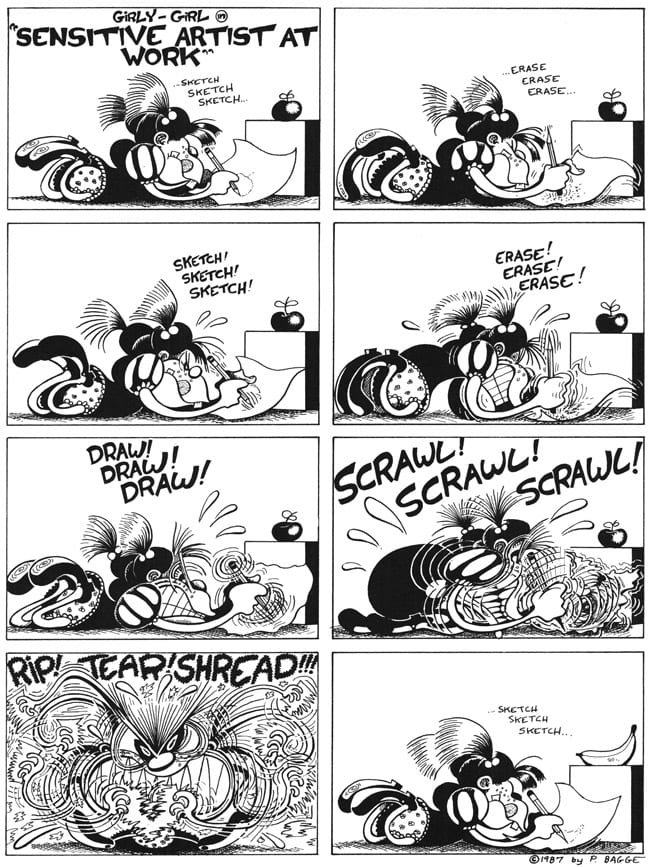 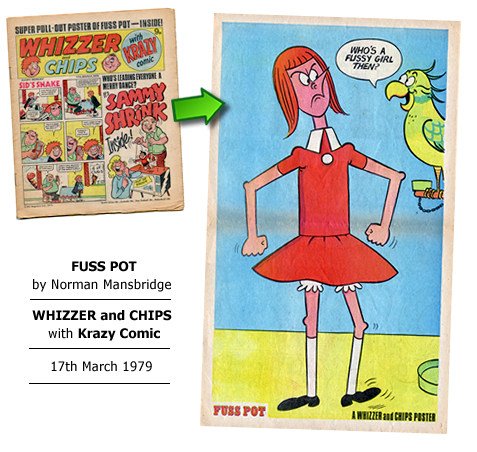 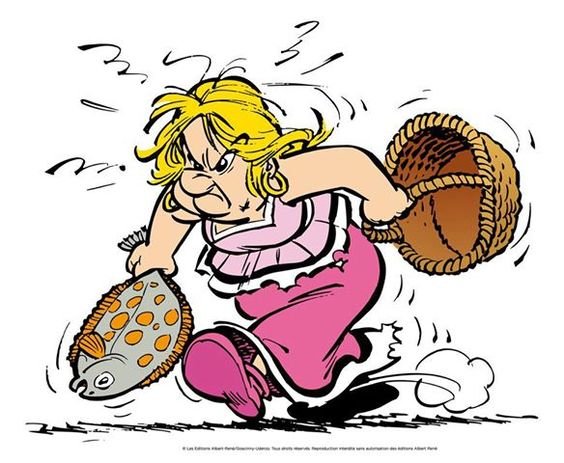 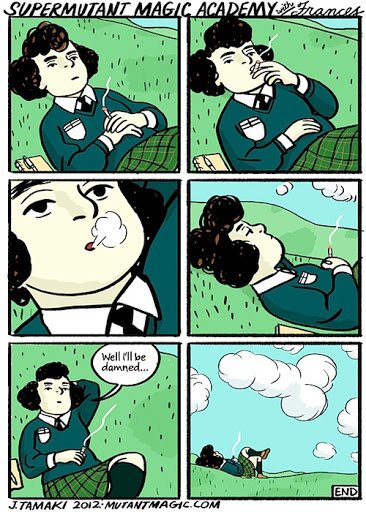 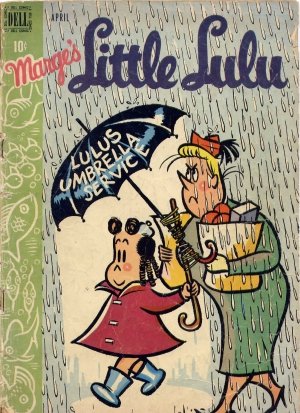 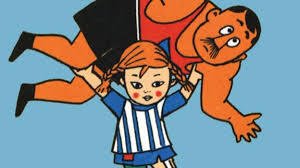 *I’m using the word ‘female’ because some of these characters are women and some are girls and some are not human. I know the term is contestable but I didn’t know what else to use.