A processing diary-type list of the comic-related things in my life that make me happy (in no particular order):

The really good Trump-dissing comics my youngest child has made

When people who haven't made comics for ages start again

How we had a pie warmer at the Soiled Sample exhibition

Being on a bus and through the window, seeing a giant Ducklingmonster comic stuck to a fence

Discovering the work of The Rabid, my favourite NZ cartoonist and now friend

All the friends I have made/make

That I coined the term ‘incompetent boy comics’

How my  friend Tim teaches me about the computer stuff

How wonderfully curmudgeonly my Oats pals are now

How I think about comics in interesting ways

Editing Three Words and just how amazing that book is

The unbearably sweet comic Richard Fairgray made about our friendship

When I make someone laugh out loud

When I make myself laugh out loud

When I found all that screentone in someone’s rubbish

How I do my best to stand up to comics bullies

Making comics alone (my favourite. Music is with others and that's also my favourite)

That I think maybe some people, who couldn't in the past, can now 'read' and understand what I'm doing with my comics

That I see comics others may not see, in all kinds of places and mediums

Learning to not get all anxious and ranty about everything that frustrates me, learning to pick my comics battles

How in regard to comics, I am hardly ever referred to as 'Stefan's sister' anymore

That I have maintained my integrity

Finding comics I forgot I made

Hyping and including the less ‘visible’ comics and comic-makers I love, in my hairbrained schemes whenever I can

How I choose one album and listen to it over and over and over when I am working on a comic, and that the next time it will be a different album

Giving away my originals to people who really love them

That I have perspective and comics are no more important to me than making music or writing or being a policy analyst. I need them all.

That the way I make my comics and usually draw is intentional. I know what the fuck I’m doing

Being a bit infamous

This blog. Someone recently told me “you have managed to write about comics and not be boring and this is a remarkable achievement”. Heh 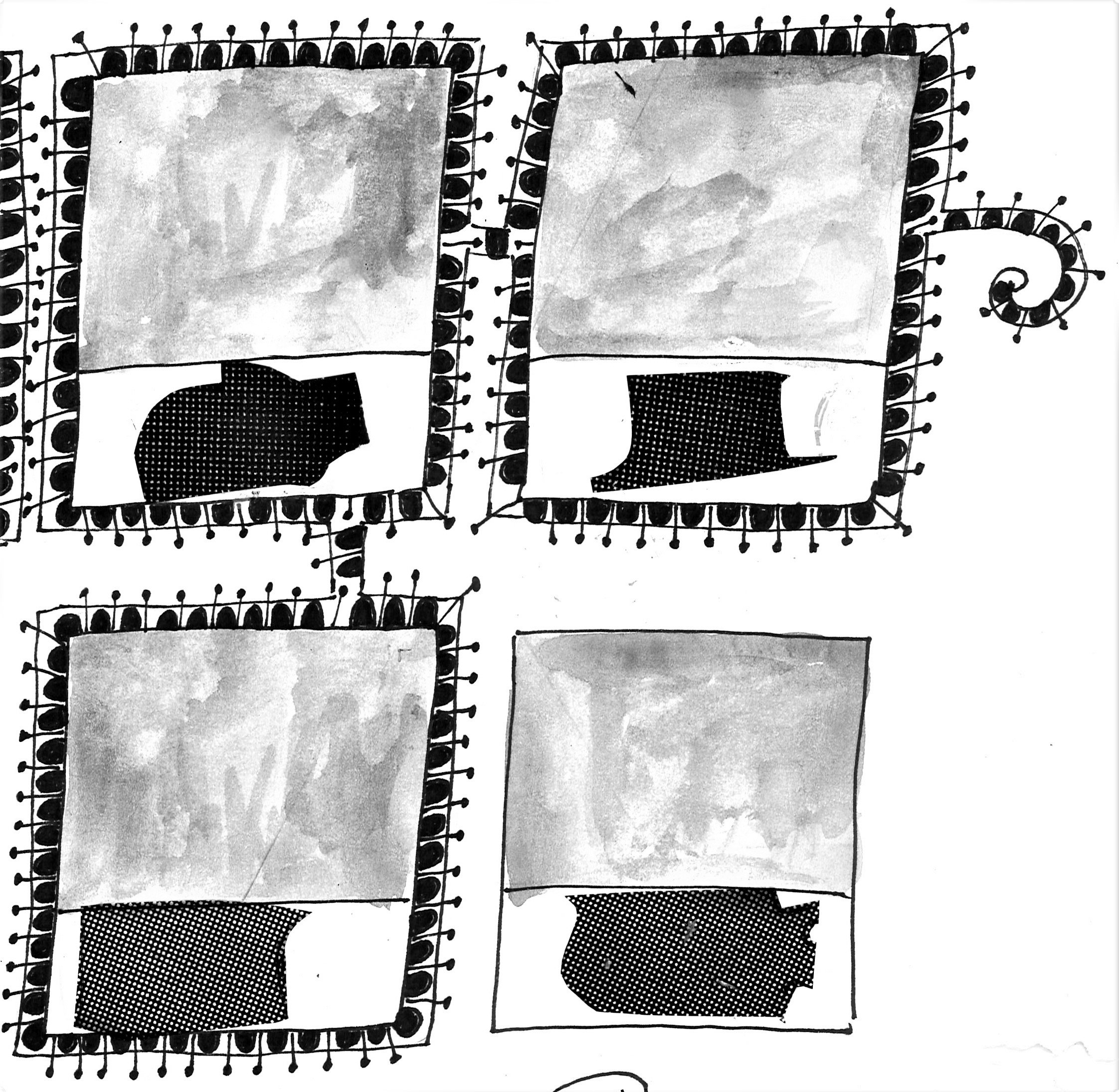