I have had an epiphany, which is that I MAKE SUPERHERO COMICS. I have always thought deeply about the form of comics, deliberately doing all that I do to emphasize and use the medium in the way I consider most interesting and effective. But in terms of content my thoughts are generally much less considered, and honestly, mostly preoccupied with making jokes.

But! Now I think I make superhero comics.

They are not full of traditional superheroes, but rather girls (cos boys are yuck) with amazing powers and agency. They are always brave and tough, often loud, and can do incredible things with their bodies. THEY SAVE THEMSELVES RATHER THAN OTHERS; and from all kinds of things like powerful creatures, bipolar disorder, boring comics, and traditional patriarchal definitions of femininity. They wear costumes. Not stink capes or skin-tight body suits but loud patterned pretty dresses, and on their feet, very practical Chuck Taylors.

They have the awesome super-power of simultaneously existing in both the comic and real worlds. They do stuff in the universe of the page, but while they do, they can see and talk to us in ours. And unlike the generally cowering, ashamed, existential crises-ridden superheroes we mostly know, they never hide who they are. Their identity is strong and they give no fucks when others know this.It’s kinda cool to think about my work in this way. But also huh. Who knew? 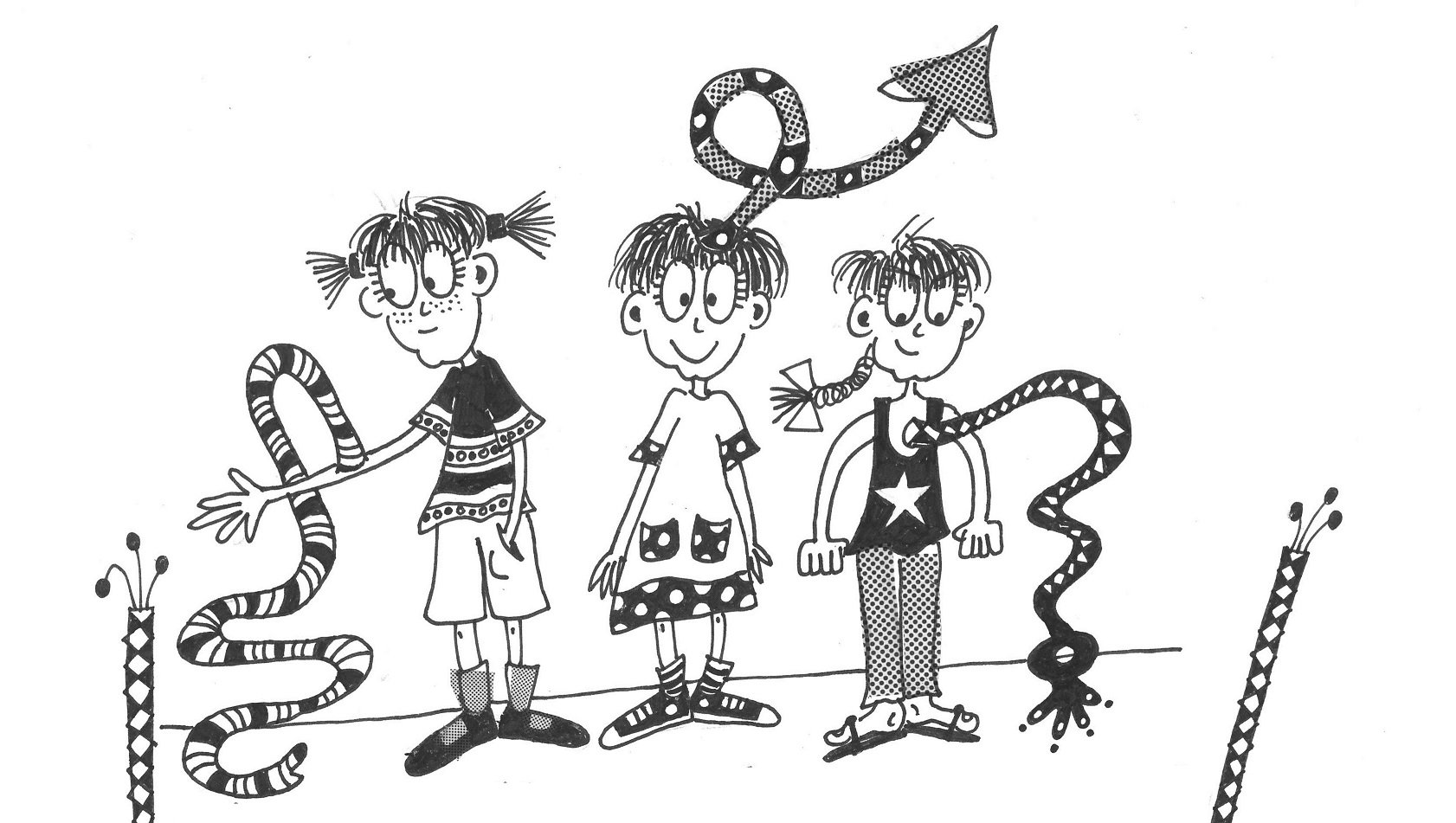