Omg I love her

Periodically throughout my life, different boys have asked me, “Did you know that ‘Girls just Want to have Fun’ was written by a man?” Sometimes this is provided just as a point of interest, but sometimes it has been gleefully thrust at me in a ‘Ha. Cyndi didn’t write her biggest hit, and see?! Men can capture the female experience and write feminist songs’ kind of way.

Second, I think the Robert Hazard version in no way reflects the ‘female experience’ nor is it any kind of ‘feminist anthem’. It is written from the viewpoint of a (I’m assuming heterosexual) man and therefore all the signifiers in the song mean something different. I think in the Robert version these point to three main overlapping meanings, all of which are a bit yuck when connected to a bloke. I think Robert thinks the ‘girls’ who ‘just want to have fun’ are:

1. Frivolous and concerned with things like lip gloss, parties and gossip, you know traditional feminine stuff that’s shallow and silly. This is yuck because anti-femininity is a kind of misogyny.

2. Party sluts who just wanna get drunk and laid and spontaneously jump into pools so their t-shirts get wet and their nipples show. This is yuck because it’s all about objectification, entitlement and judgement. Also misogyny. However! It is important to note that if women themselves decide they want to get drunk, laid and wet this is completely fine and Robert can fuck off because it's none of his business.

3. Ignoring him to hang out with their friends and likely they are all frigid lesbian bitches, because he’s such a great catch! This is also yuck because everything.

Because of all this misogynistic yuckiness, Cyndi was apparently not sure about recording the song. Lucky for us though, she likes a challenge and decided to do it and consciously, explicitly transformed it into said feminist anthem.

She said, "I changed the words. It was originally about how fortunate he was ’cause he was a guy around these girls that wanted to have ‘fun’ – with him – down there, of which we do not speak lest we go blind. I tore it apart."

She also said,  “Maybe it’ll [the song] be something that will bring us all together…a movement right under all the oppressors’ noses…”

I think she succeeded and that when Cyndi sings it, the song changes. Because she is a woman (and because she is Cyndi Lauper) it becomes a glorious joyful celebration of girl gangness and intimacy and fashion and family and dancing and hanging out and toughness and femininity and you-are-a-wanker-Robert Hazardness.

The best part for me is the line where she says “I wanna be the one to walk in the sun”.  The Robert Hazard version goes “All my girls have got to walk in the sun” which I guess means he likes all the chicks in his harem to have a tan. It could not be yuckier. But Cyndi Lauper turns the line into a statement of power and agency and optimism - SHE wants to walk in the sun and SHE fucking well will. Omg I love her. 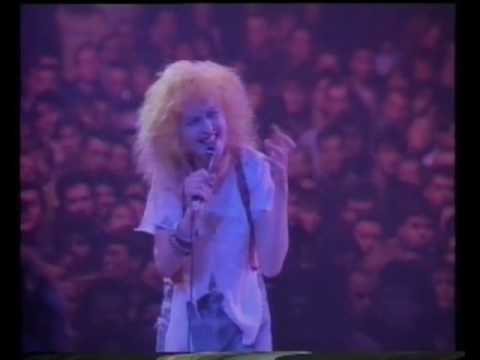 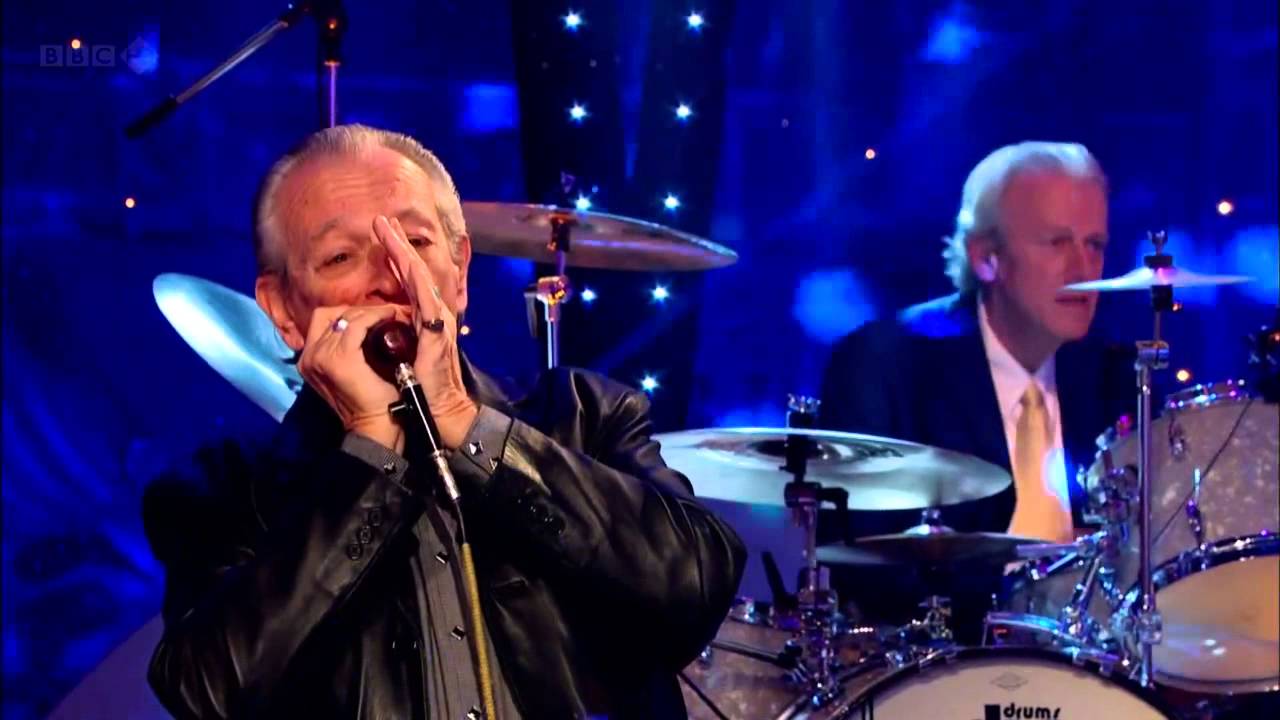 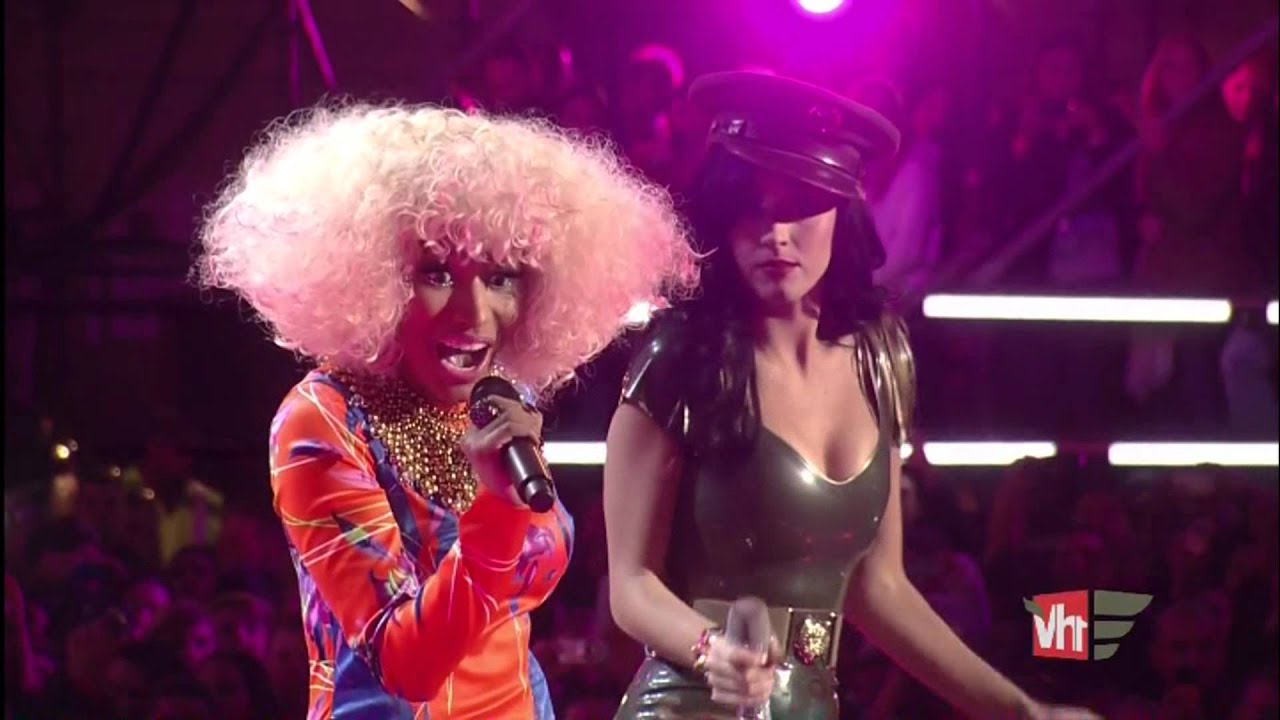 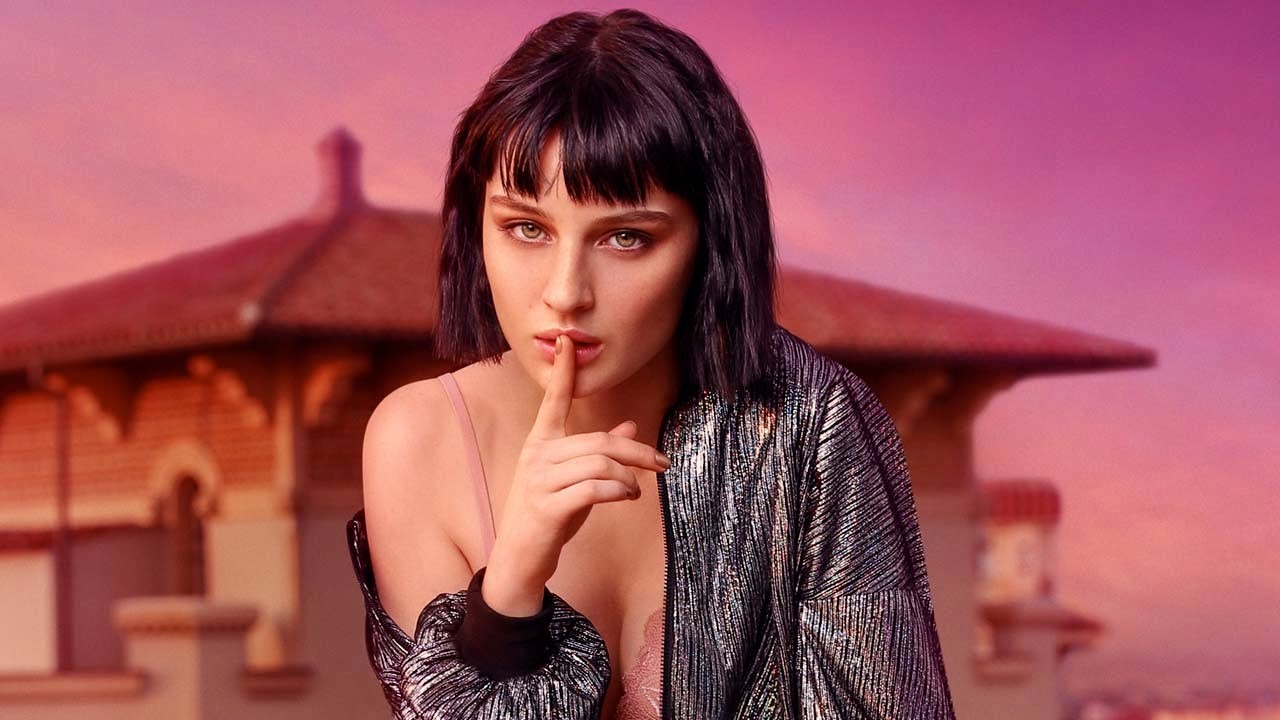 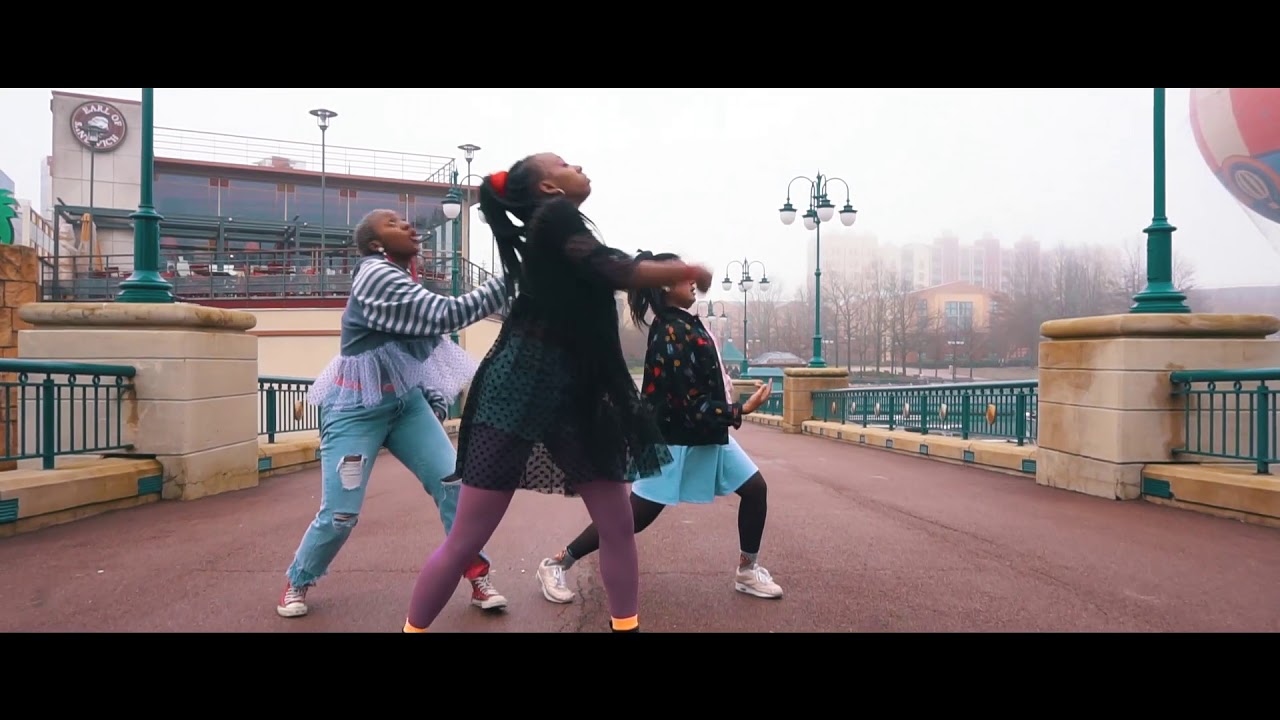 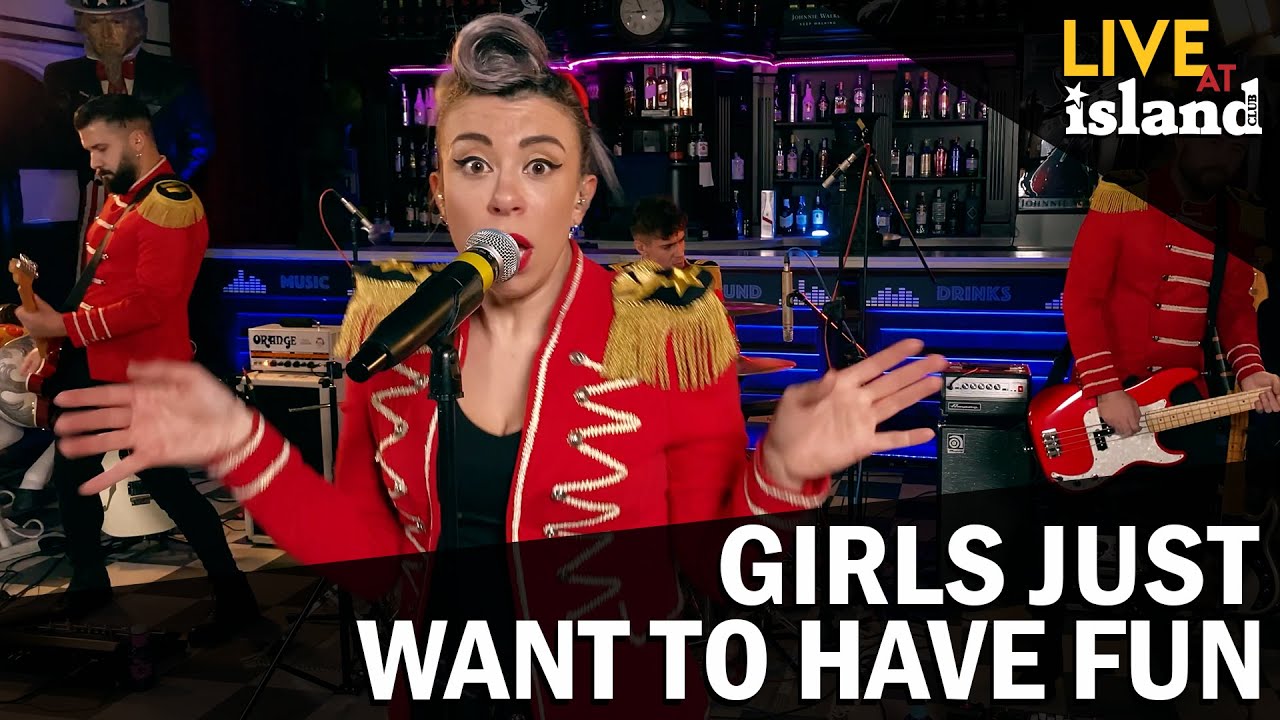