The periodic table of facts

This post follows the one about how generally great the periodic table of elements is. It’s simply 20 interesting periodic table-related facts, gathered by me so you don’t have to. Enjoy!

The only letter not found on the periodic table is J.

The elements in row 7 from Rutherfordium to Tennessine are so unstable and short-lived - on average 80 milliseconds - that scientists cannot reliably categorise them as solids, liquids or gases.

In medieval times the element Antimony functioned as a reusable laxative. Some families would hand down a (repeatedly used) antimony pill from generation to generation.

Astatine is the rarest element on Earth, present in less than 1 gram in the Earth’s crust at any one time.

The 18th group of elements (in the furthest column on the right, from Helium to Radon) are the Noble Gases, named by German scientist Hugo Erdmann 1898. He called them this because the noble gases tend not to react with other elements, just like noblemen don’t. 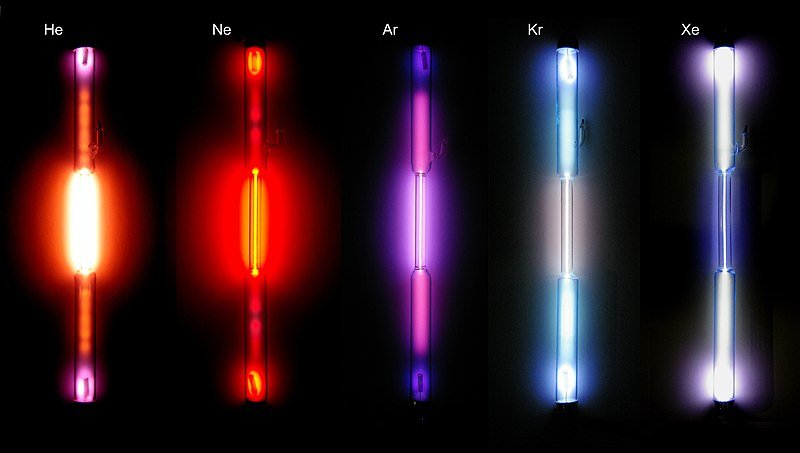 The symbol for an element can only be one or two letters. The first is always capitalised, the second is always lowercase.

Naming a new element requires a proposal from the researcher(s) who discovered it. The proposed name is then checked by the Inorganic Chemistry Division of the International Union of Pure and Applied Chemistry (phew) to make sure the name doesn't mean something dodgy in another language or have some prior use making it unsuitable. Elements may be named after a country (Germanium), scientist (Einsteinium), planet (Uranium), mythological creature (Titanium) or a word that best describes it. Bromine for example, really pongs so is named after the Greek word ‘bromos’ meaning 'stench.'

Over three-quarters of the elements are metals. There are also a small number of elements with properties in between those of metals and non-metals. These are known as Metalloids or Semimetals (band names anyone?)

There is a hypothetical 137th element that - if it exists – can never be observed because it’d orbit at the speed of light. Any elements above 137 would orbit faster than the speed of light and would be impossible within the bounds of current scientific knowledge.

Copernicium is a metal that turns to gas at room temperature meaning it’s theoretically possible for a person to breathe metal. Hardcore.

The Halogens are the elements in group 17, located the next-to-last column on the right. This is the only group that includes elements in all three (main) states of matter - gases, liquids, and solids.

Some Halogens. From left to right - Chlorine, Bromine and Iodine at room temperature. Chlorine is a gas, Bromine a liquid, Iodine a solid:

Copper and Gold are the only metals that aren’t silver in colour.

Magnesium is a very light and strong metal. In the 1950s - because of this - it started being used to make racing car wheels, hence the term ‘mag wheels’.

Phosphorus can conduct electricity even though it’s not a metal.

The metal Lithium is soft enough to cut with a knife and light enough to float on water.

The metal Gallium melts at just above room temperature. A spoon made of Gallium will look normal but will instantly dissolve when dipped into a cup of tea. Gallium is usually responsible for the spoon-bending displays of magicians.

Hassium has no apparent use in the world.

Phosphorous was discovered by Henning Brand through a prolonged and extensive investigation into human urine. He collected 50 buckets of the stuff which he then allowed to evaporate and putrefy until they 'bred worms'. He boiled this, left it to ferment, heated it up again until it became a waxy, transparent substance that glowed in the dark. Science is a glamorous profession. 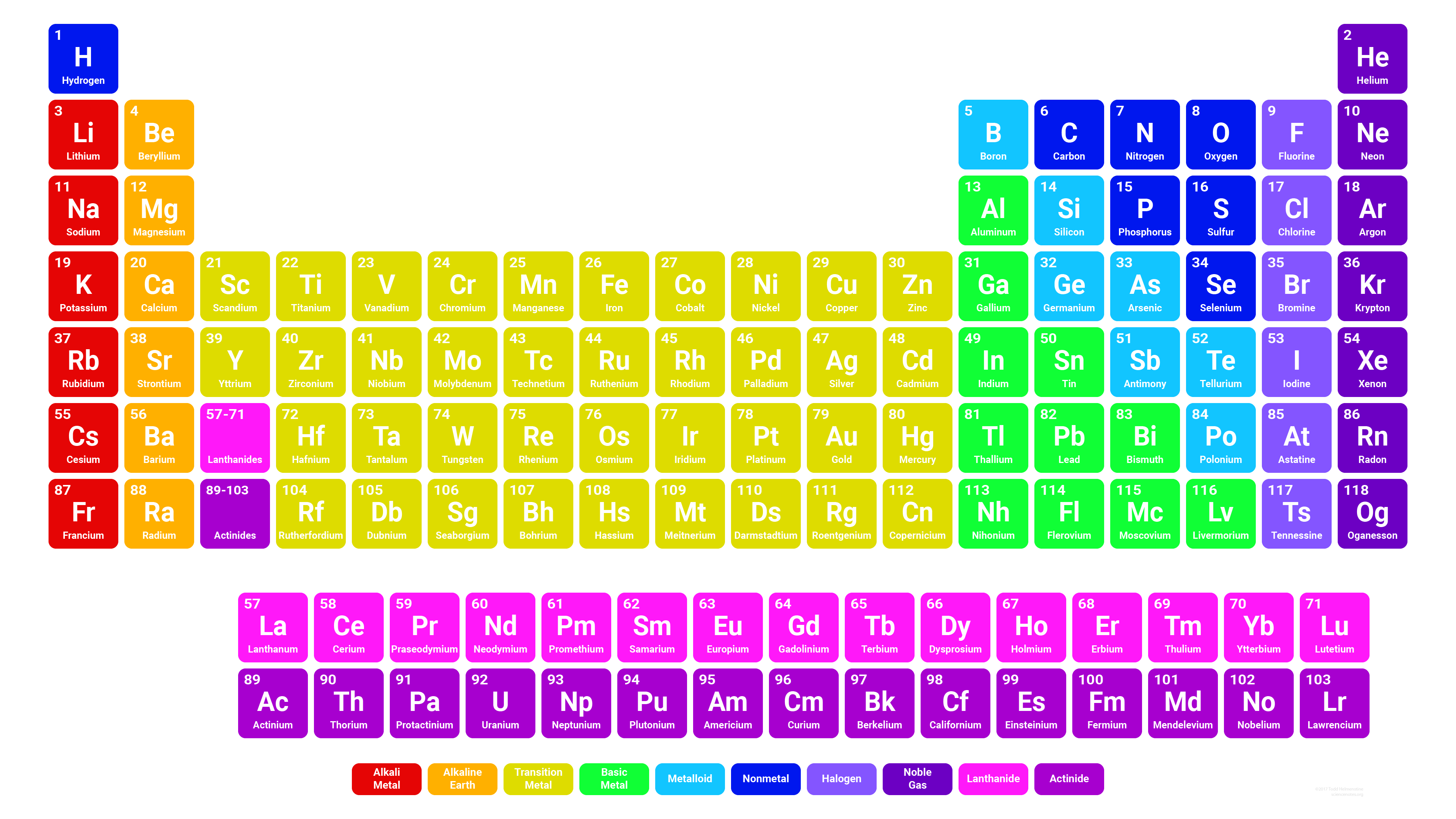