The end of the inverted commas

Hey! This is a positive and joyous and celebratory post about New Zealand Comics, an Indira rant but not as we know it.

For the last five or so years, when I’ve said or written ‘NZ Comics’ I have often felt compelled, as illustrated, to use inverted commas. When I do this the term becomes a proper noun; the name for - what I feel is - a reductive, incorrect and publicly promoted comics discourse that touts only a particular style of comics made by a particular group of people as worthy of the moniker. And as I always explain, it is not the comic-makers I am dissing (because many of them are truly great people) but the discourse that surrounds them.

Occasionally though I use the term without the inverted commas, and when I do this it becomes an appellative noun; covering ALL of those within the NZ comics scene, including those underrepresented, disenfranchised, forgotten, not noticed and exploring the medium in unusual and exciting ways.

As many of you have probably noticed, I spend a lot of time battling ‘NZ Comics’ and championing NZ Comics. Much of this been via quite grumpy ‘NZ Comic’ critiques, in written, oral and comics form. But now I think I’ve gone as far as I can go with that approach. I also think it is no longer as necessary as it once was and that happily, the discourse seems to have changed. This post is a celebration of the NZ Comics ascent! It is by no means an extensive list of all the current cool goings-on but rather just some things I see that support my claim. And in no particular order, here they are:

In addition to all of the above ‘big’ things. I have experienced some smaller, more personal comics joy. These are some of the nice things happening to me: 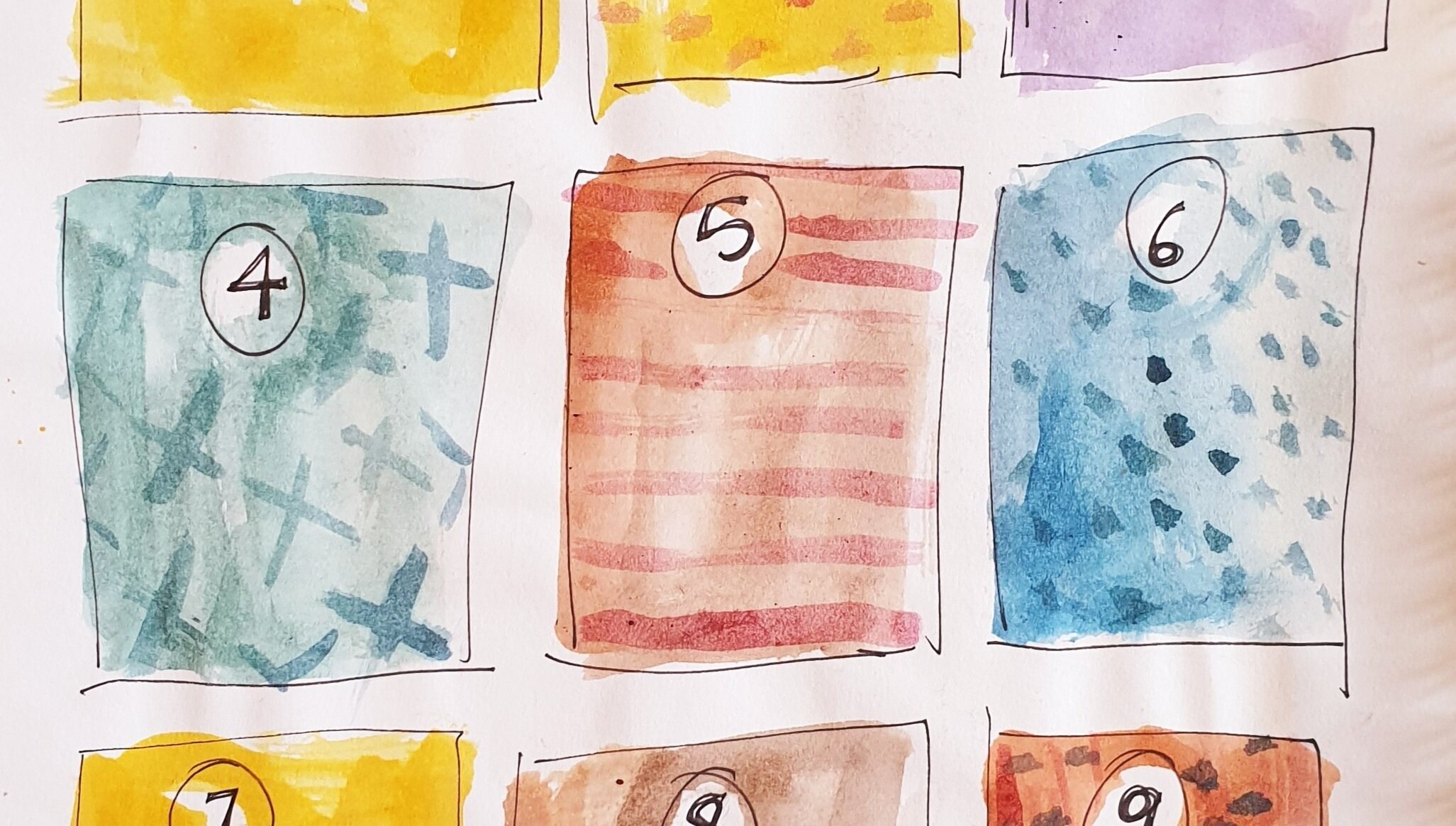